Michael completed undergraduate medical training and postgraduate paediatric training in the UK. He moved to Australia two and a half years ago and has since been based within the Sydney Children’s Hospitals Network.

His interest in research developed during the later stages of his paediatric training, when he became involved in recruitment of study participants to the UK based EcLIPSE and FORCE studies. Michael’s research interests include paediatric trauma, paediatric retrieval, adolescent health and associated provision of equitable access to healthcare. Michael is currently a Master of Philosophy (Medicine) candidate at the University of Sydney. His thesis explores the impact of retrieval team composition (paediatric/ adult HEMS/ flight nurse/ paramedic) on morbidity outcomes in paediatric trauma patients, during inter-hospital transfer or retrieval to a Paediatric Trauma Centre in New South Wales. 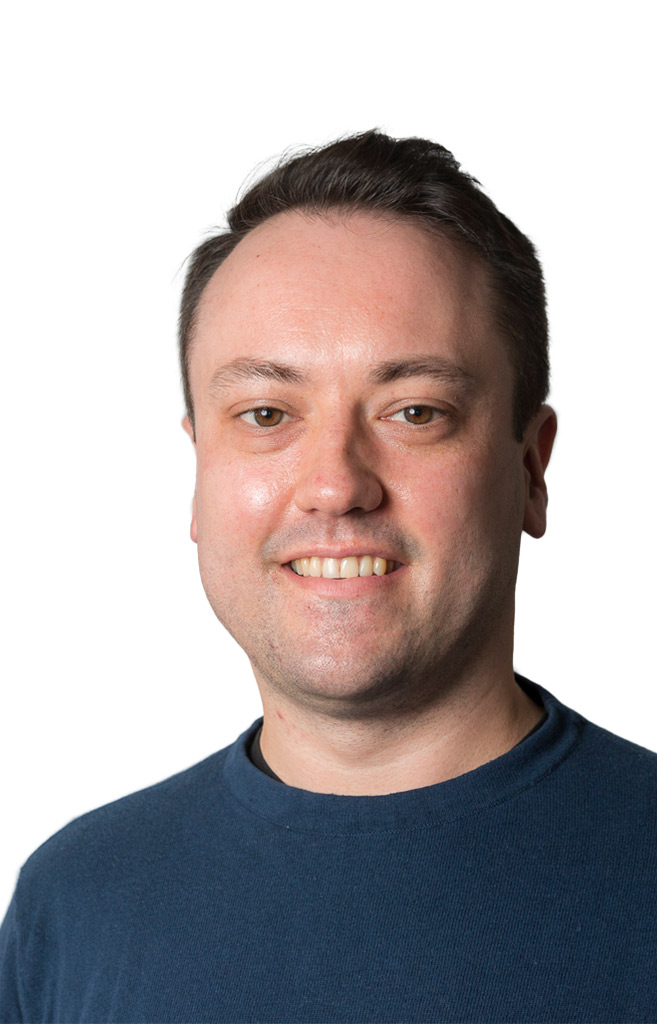