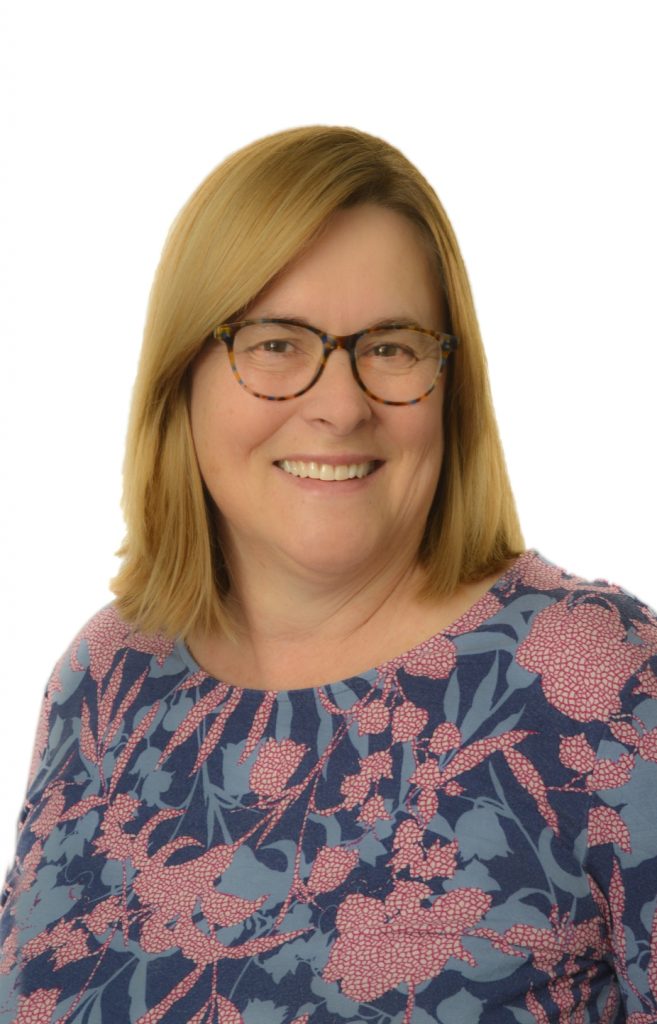 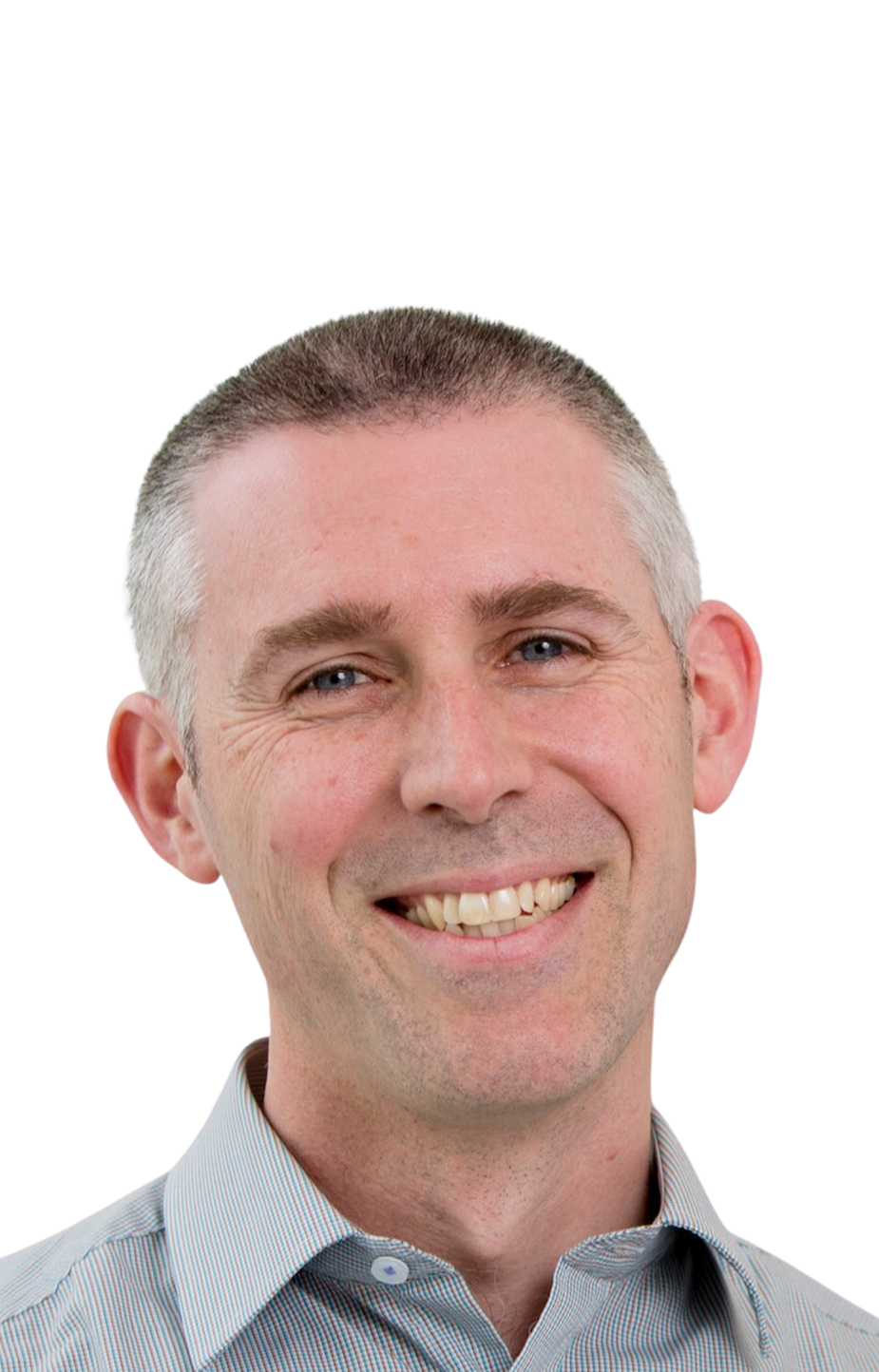 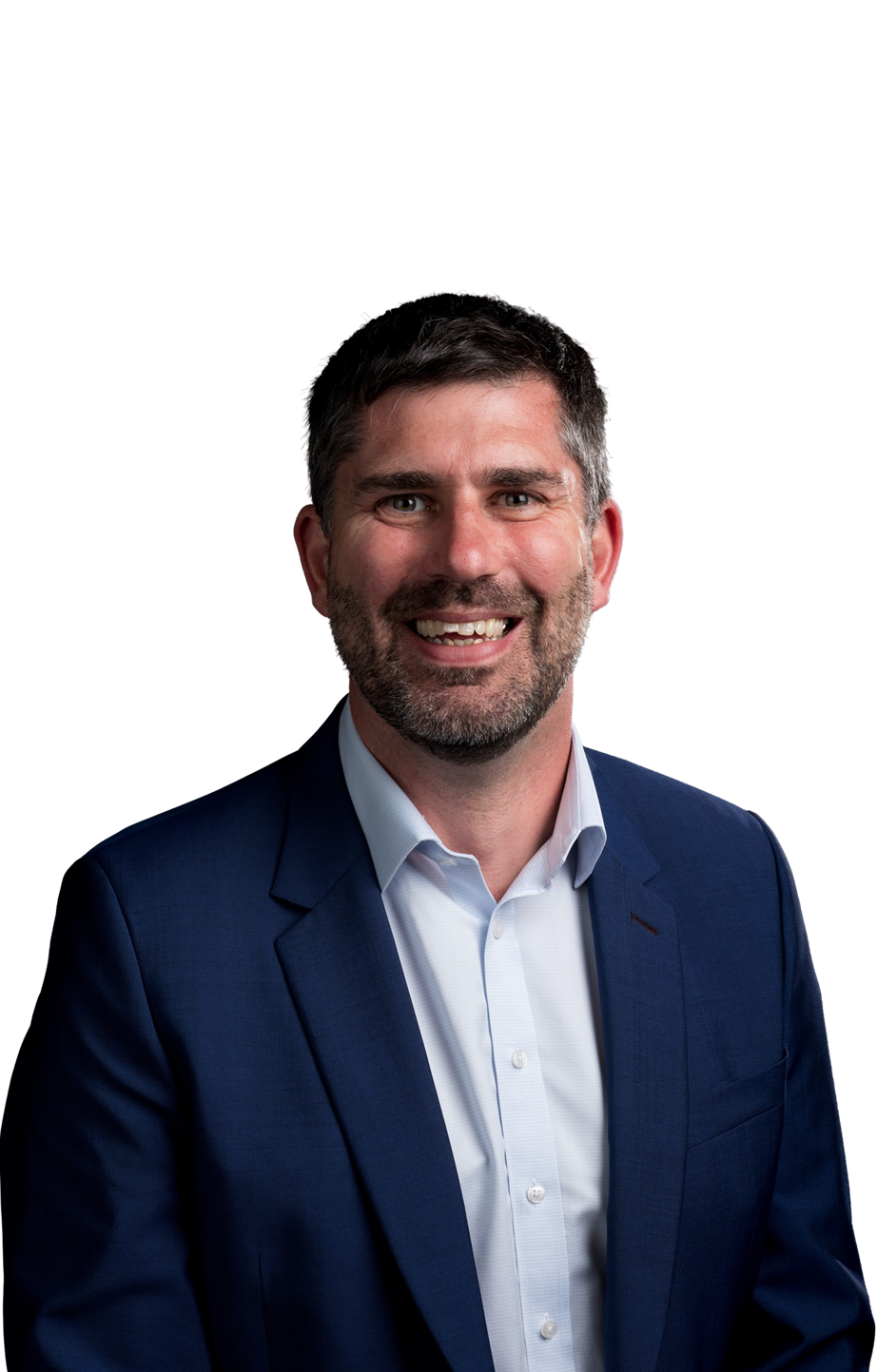 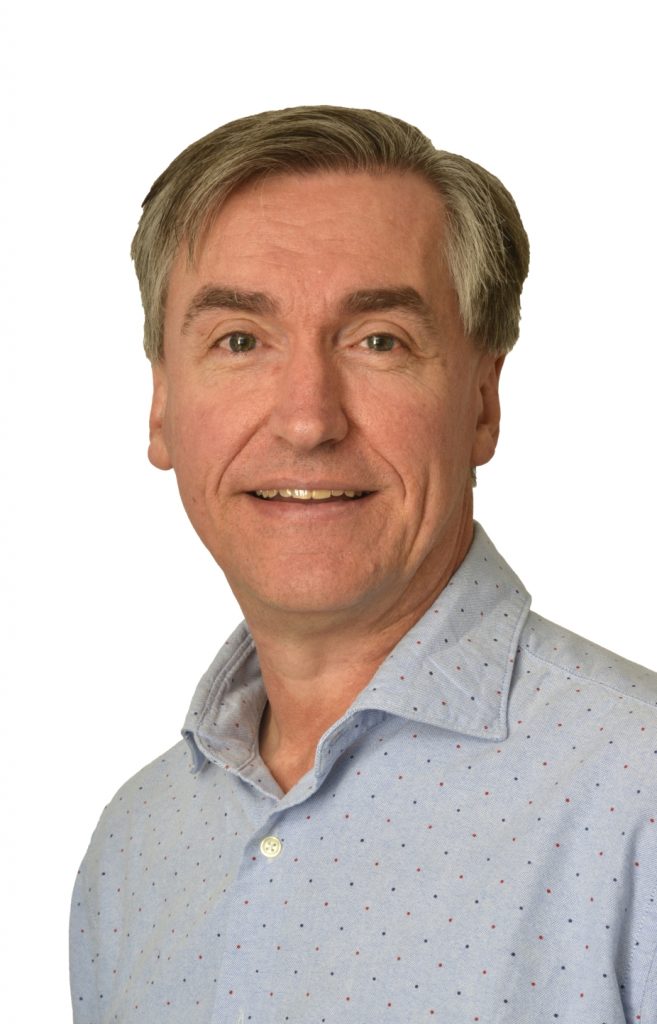 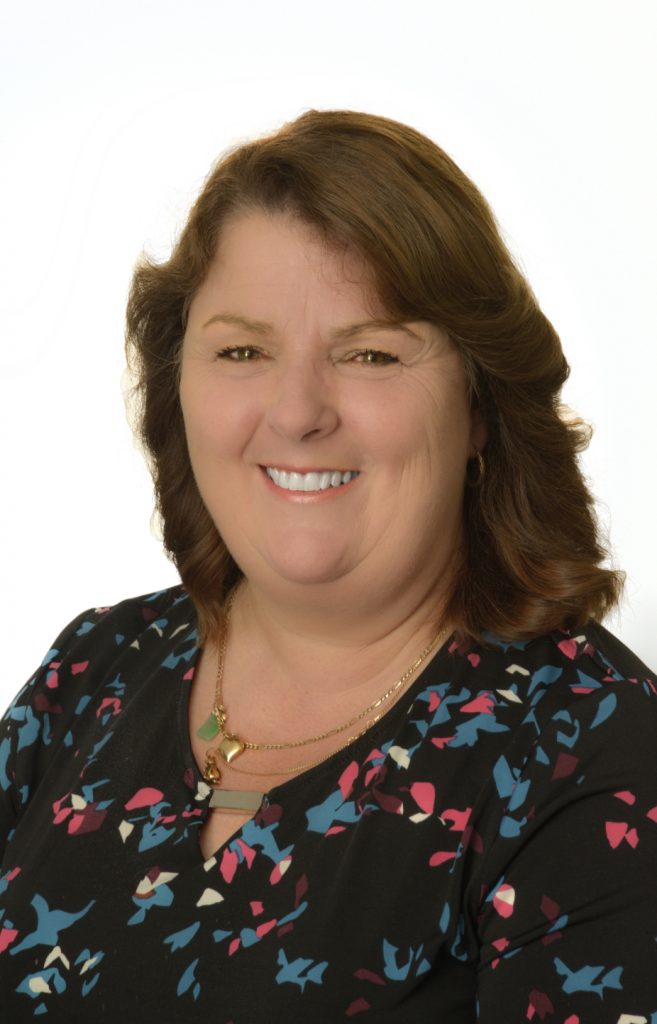 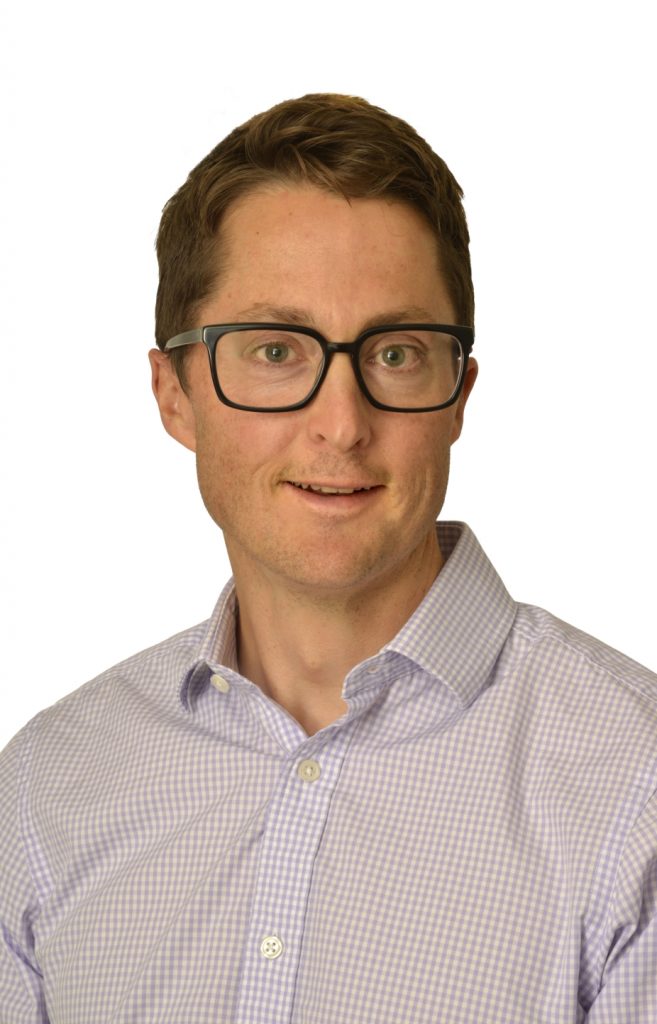 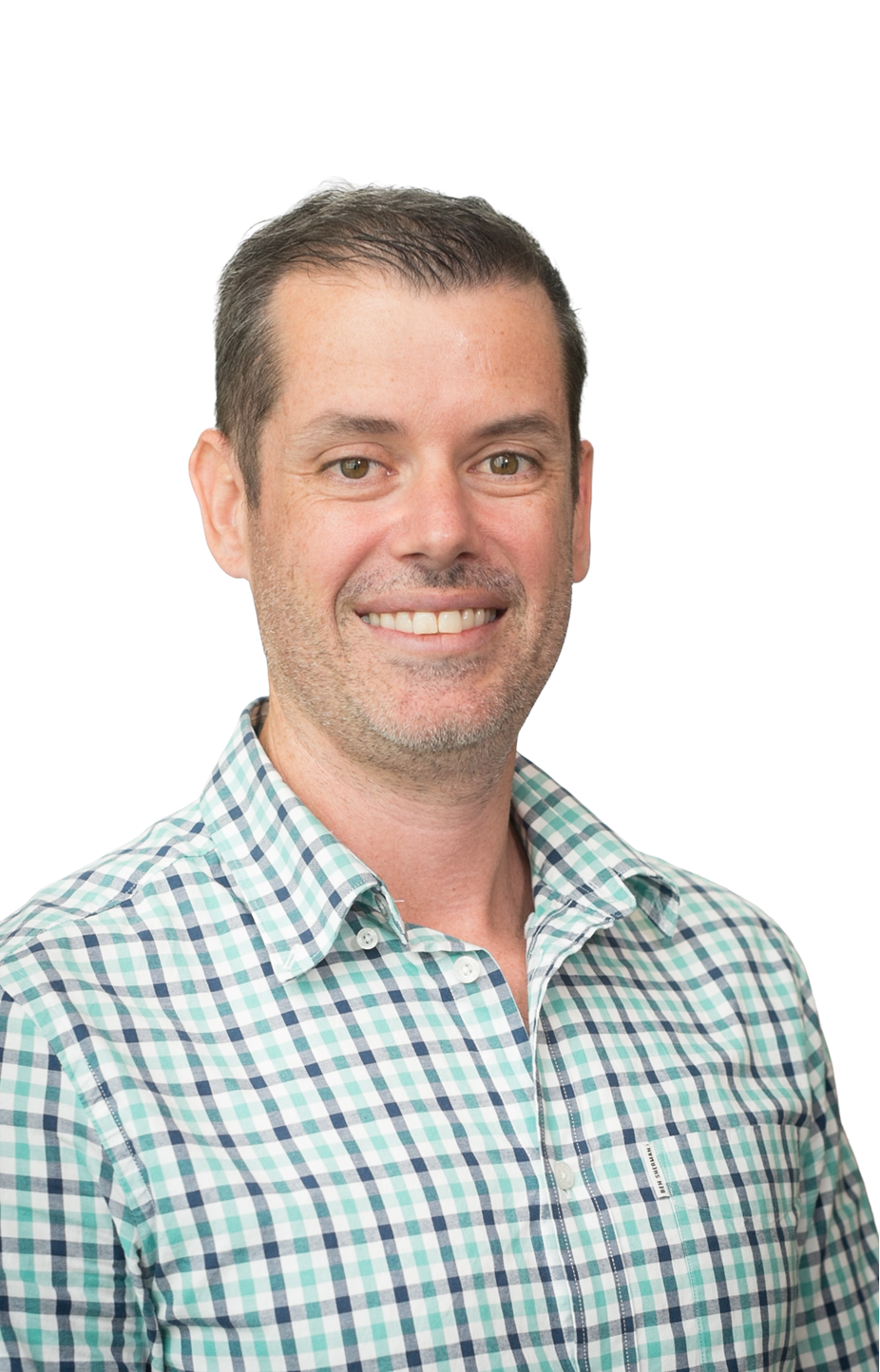 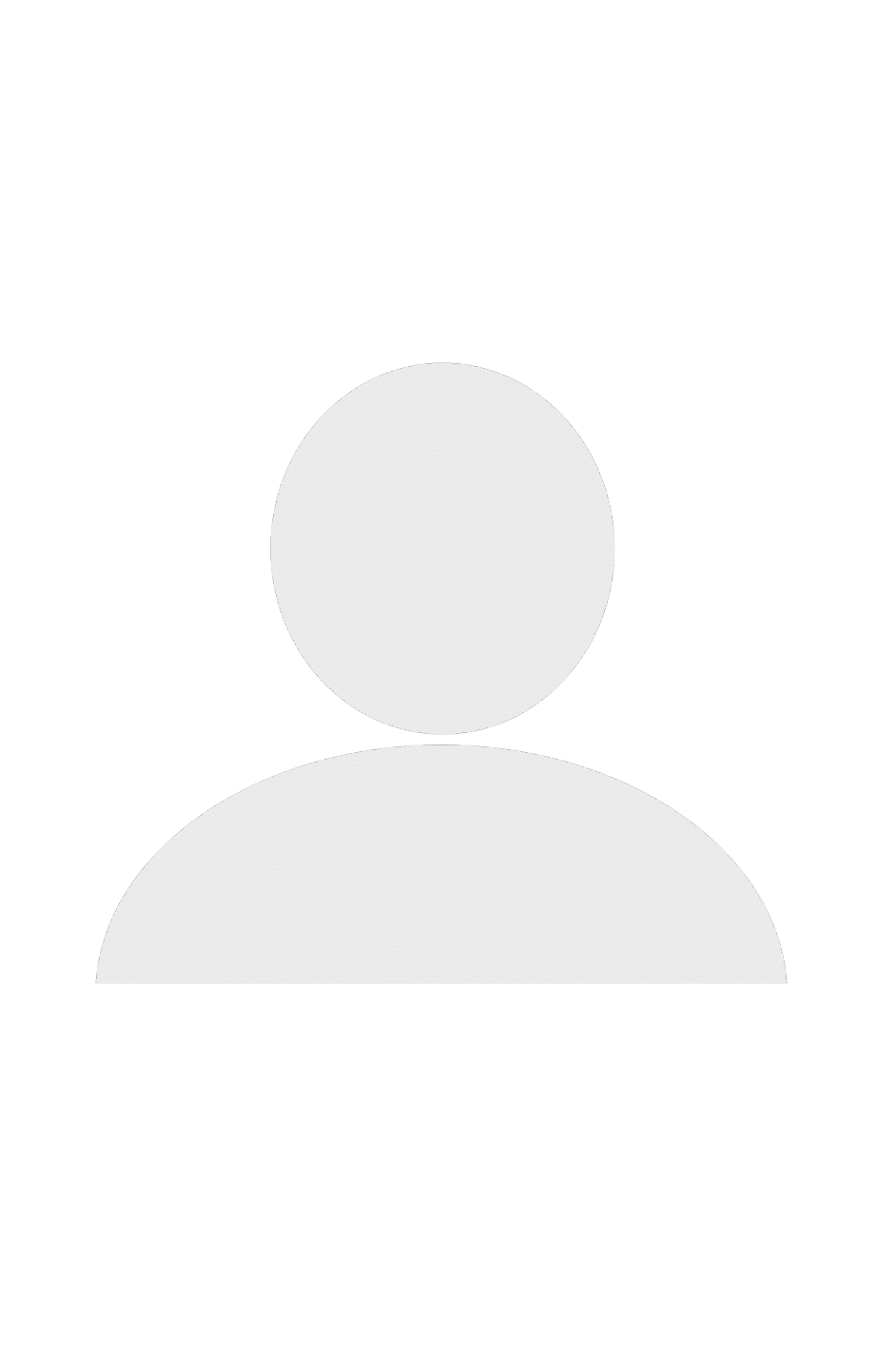 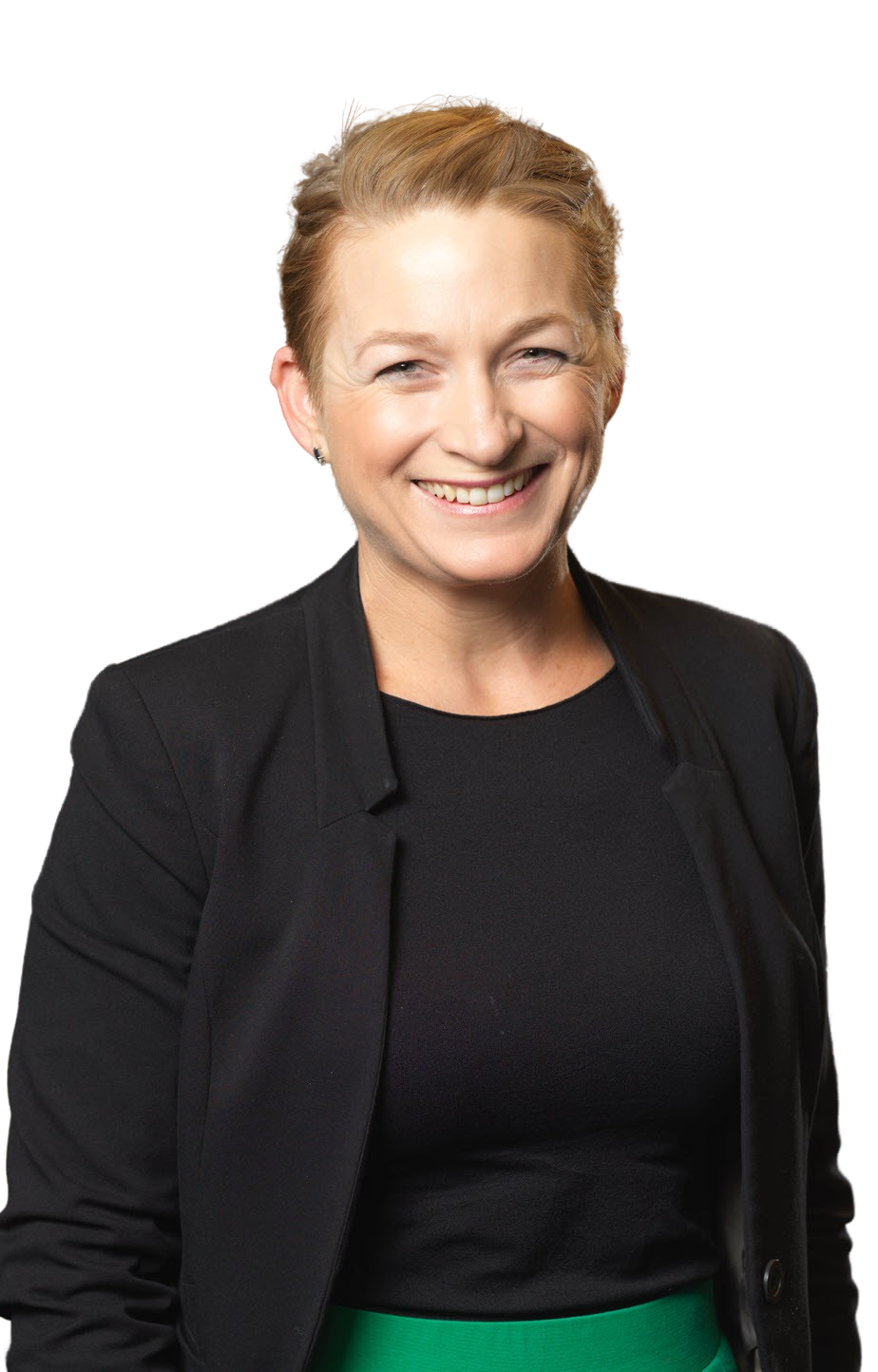 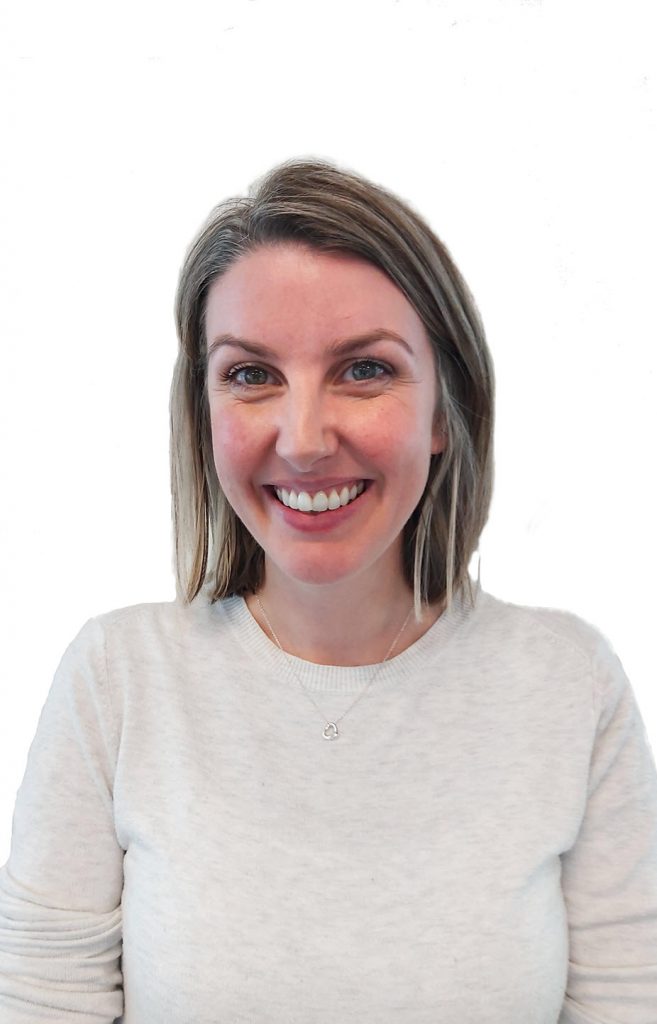 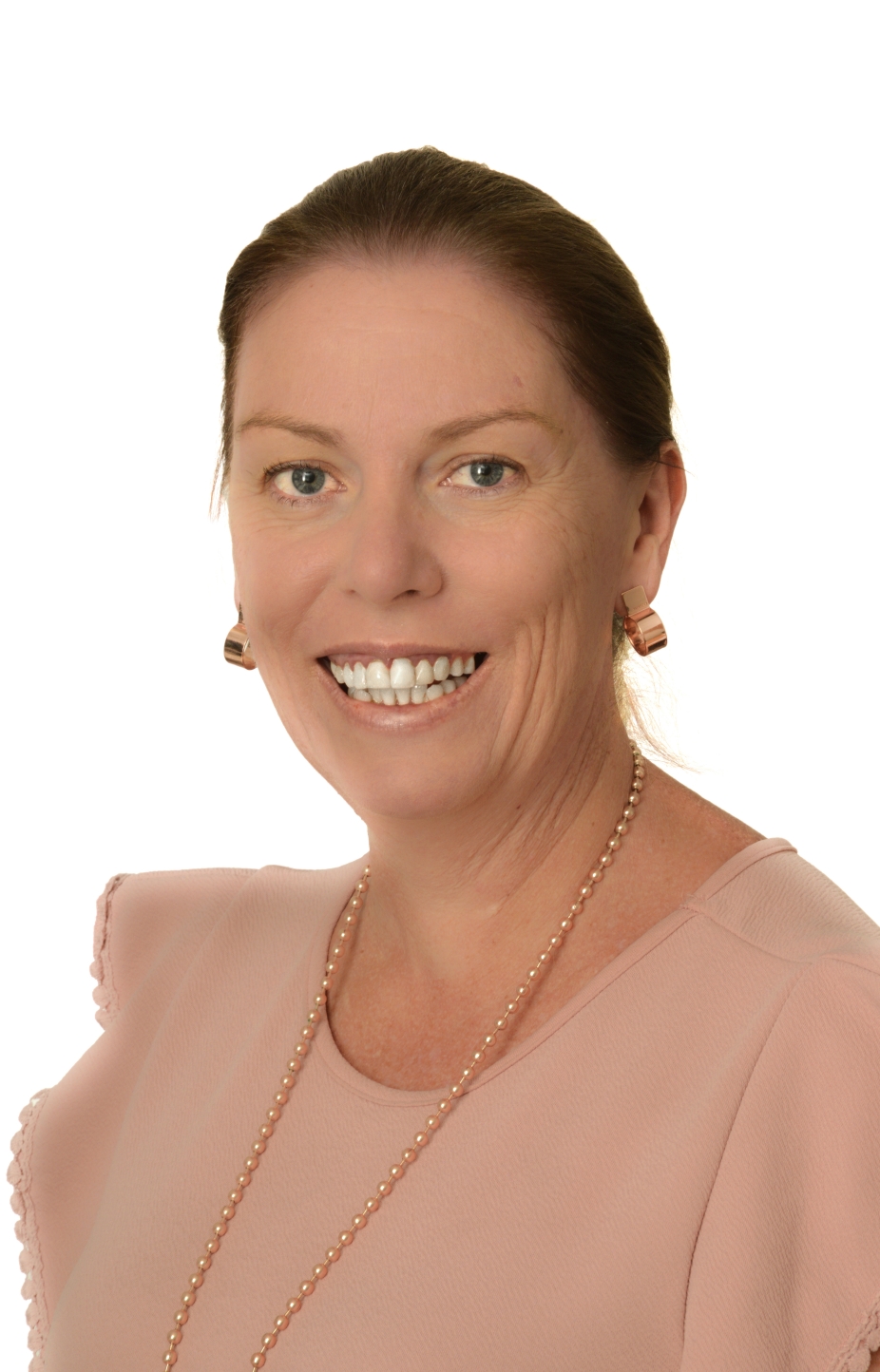 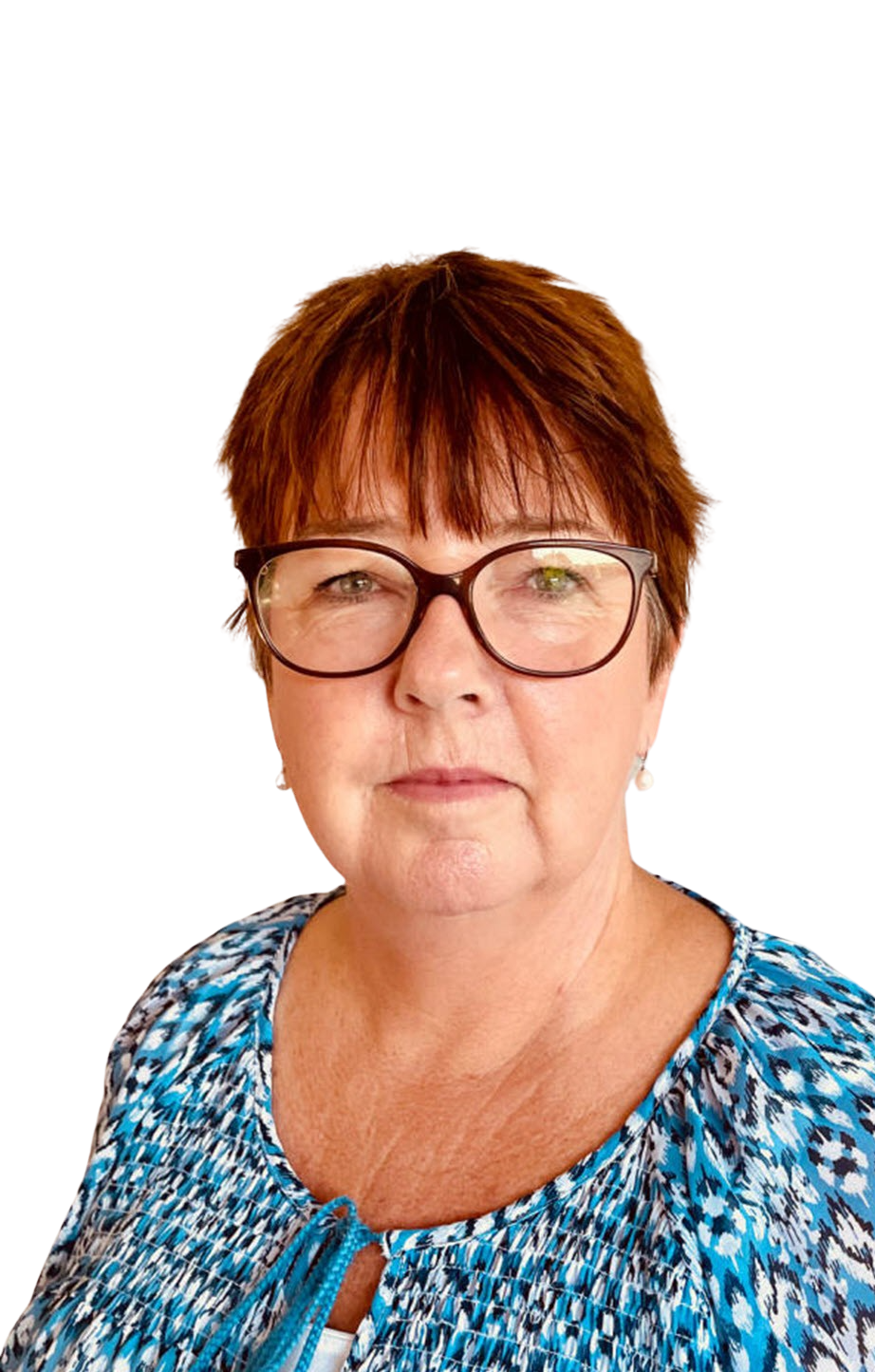 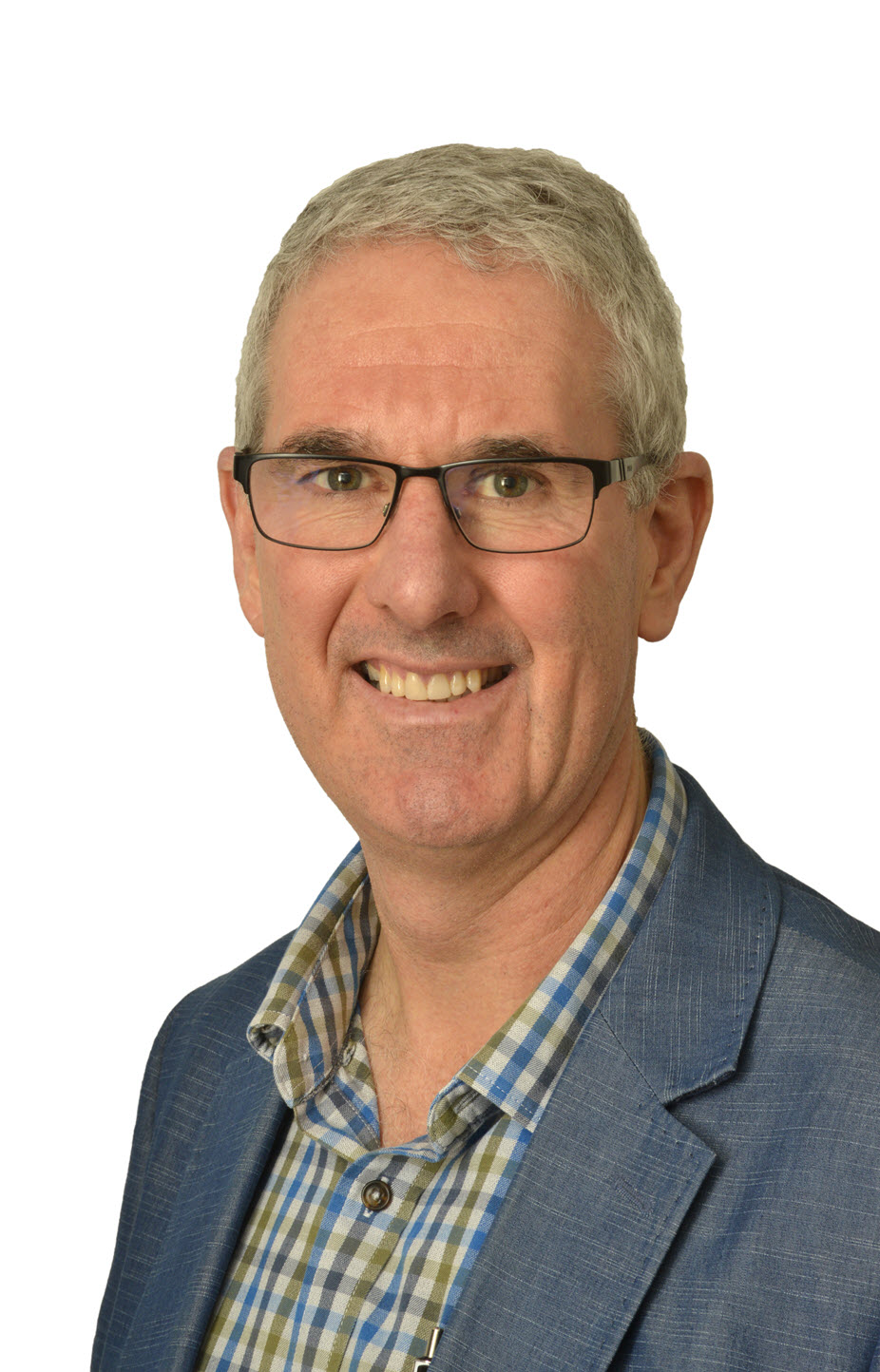 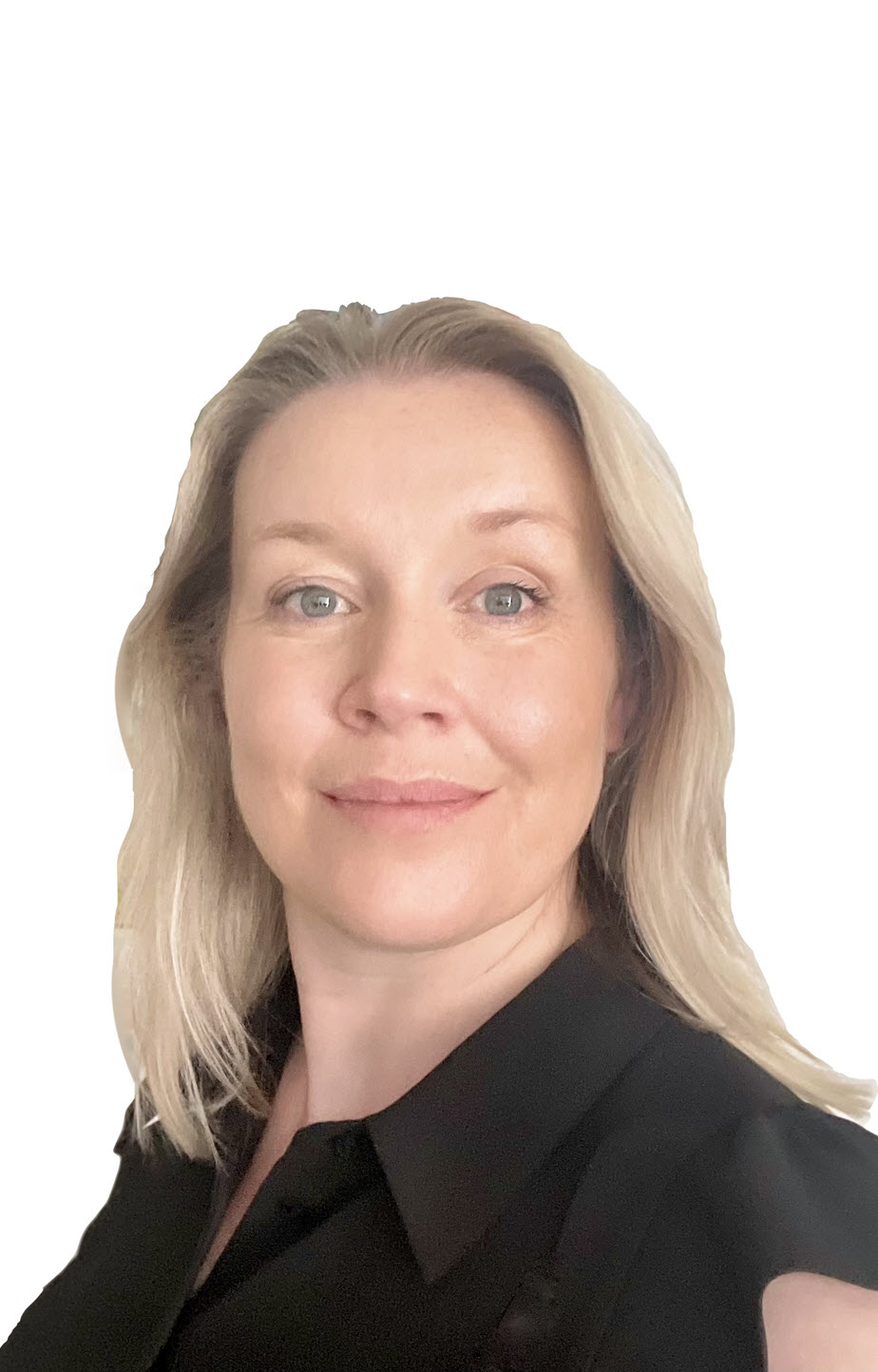 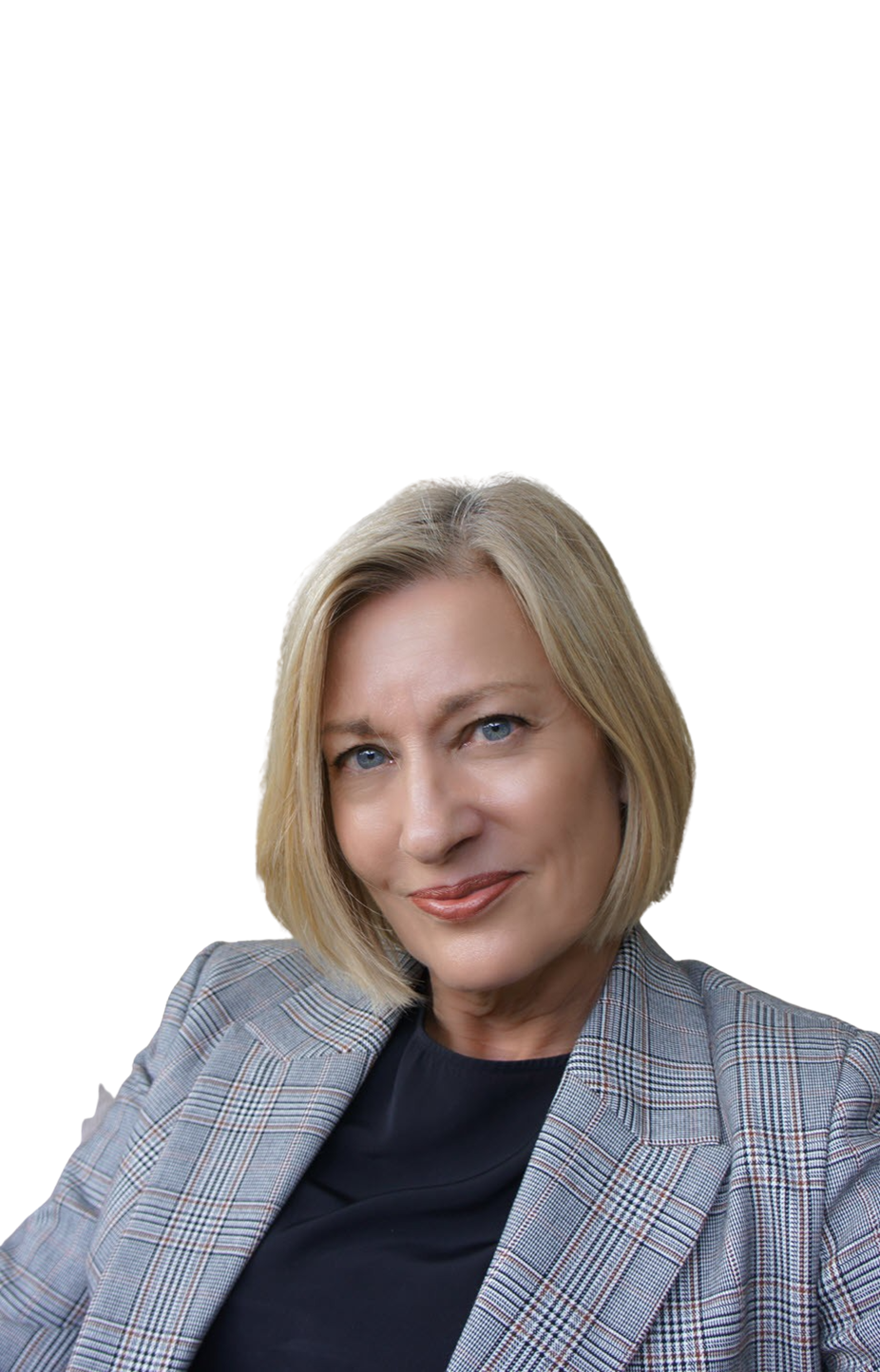 Positions on the Executive Committee are held for 2 year terms. The Chair position can be held for a maximum 4 year term.  Once a Chair has stepped down they will serve as Past Chair for 2 years.

Executive Committee members are nominated and then elected by the Membership by secret ballot (majority vote) every second year (being years ending in even numbers).

A call for nominations will be sent out electronically to all members at least 2 months prior to the scheduled annual members meeting on election years. The period of nominations will remain open for a minimum of 2 and a maximum of 4 weeks. Nominations can be made by any member who can nominate themselves or another member. In cases of another member being nominated an acceptance of this nomination is needed from the nominated member. Voting will be done electronically following this and remain open for 2 weeks to 4 weeks. The results of this will be made known formally at the Members annual meeting.

The Executive Committee retains the right to coopt further members from the membership or outside persons in a non-voting role to assist with its business. These individuals will have core skills related to PREDICTs mission, or hold a position that is closely aligned with the functions of the Executive Committee (for example, Chief Investigator in a Centre of Research Excellence based on PREDICTs research).

Removal from office
Executive Committee members can be removed from office by a vote of two-thirds of the Membership. Alternatively, Executive members may choose to leave.  In both situations the Executive member will be replaced following a request for nominations and a vote by the membership.

Role of a PREDICT Executive member

Roles in the PREDICT Executive do not differ except for that of the Chair and Vice Chair.

Executive Committee meetings are held at least on an annual basis in person and otherwise as often as needed to conduct business in person or by electronic means.

The Executive Committee responsibilities are:

The Executive Committee will have formal communication with its membership at large at least twice each calendar year.

The Executive Committee may establish topic specific working groups (e.g. Research Education Working Group) comprised of members at large, and others as seen fit, as the need arises.